2nd COLLOQUIUM ON THE PHYSICS AND APPLICATIONS OF METASURFACES 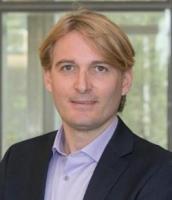 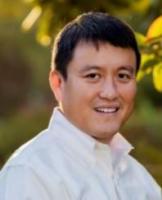 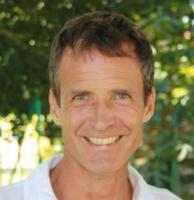 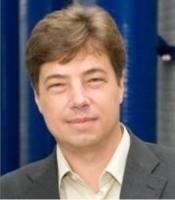 Conventional optical components control light using gradual phase accumulation through propagation in refractive materials. Recently, ultrathin optical interfaces capable of controlling the light properties, including amplitude - phase - polarization and the dispersion of light, have been proposed for mid-infrared and optical wavelengths. These devices, called metasurfaces, rely on the scattering properties of ultrathin subwavelength scale optical resonators patterned at interfaces. The design was influenced by the ability to control scattering of light from wavelength-scale dielectric or metallic nanoparticles in the resonant scattering regime or in the non-resonant one using the geometric phase. Since about ten years, the concept of metasurfaces has gained considerable attention in the optics community, offering new perspectives for the realization of optical components with unexpected optical functionalities. Devices such as holograms, polarimeters, cameras, lasers with arbitrary wavefronts, polarization sensitive imaging, nonlinear and quantum optical components with extended functionalities have been proposed.

The purpose of this workshop is to gather the academic community working on metasurfaces, after the first successful edition. The topics of interests are fundamental principles and technological applications of metasurfaces, targeting new phenomena and advanced optical functionality of metasurfaces, with a careful attention on their applications in realistic optical systems.

The workshop contains special sessions addressing both scientific and industrial purpose and an educational afternoon session with a young research forum. The workshop consists of conventional presentations, including 4 special sessions involving academics and industrials (Monday, Tuesday, Wednesday and Friday morning), and one full day (Thursday) devoted for graduate students and postdocs to present their own work in a non-intimidating environment, to build collaborative networks with their peers, and prepare them for active participation to the scientific community. Every day, two main research topics will be considered with a morning and an afternoon dedicated session. A tutorial/keynote presentation has been selected to present and introduce the subject. We will select two discussion leaders for each plenary: an academic and a student involved in the young research forum organization. The afternoon time from 1:30 pm to 4:30 pm will be left as unstructured time to stimulate discussion among all participants. We will organize two poster sessions during these afternoons, in which all participants would have sufficient time to engage and discuss freely.

Monday 18 July: the first session is entitled “Fundamentals and the physics of metasurfaces”.  The development of metasurfaces and their current deployment in real world applications require  proper understanding of the underlying physical mechanisms, new design method leading to high  efficient and reliable devices and proper simulation methods. The morning and opening session will be  devoted to the introduction of those basic concepts and the theoretical development in the field,  ranging from basic Mie decomposition to the most advanced diffractive optics modeling. The  afternoon session will be the opportunity to present and discuss recent advances on theoretical  modelling, and their impact on experimental design. Suitable topics considered in this sessions range  from modelling of metasurfaces, e.g., through thin sheet transmission conditions, Numerical  treatment, e.g., with FDTD/FEM methods, Optimization and inverse design methodologies, e.g., with  gradient-based, evolutionary and machine learning algorithms.

Tuesday 19 July: the second session is entitled “New functionalities and applications of  Metasurfaces”. In this session, we will discuss new principles, technological and emerging applications,  trying to emphasize practical developments of metasurface prototypes in imaging systems, sensing,  communication system, quantum optics applications, polarimetry and data storage. In this afternoon,  we consider as well new materials, structures, and advanced optical functionality of metasurfaces. In  connection with the previous session, important progress toward scalable measurements and  characterization methods for reliability testing will be of interest.

Wednesday 20 July: the third session is entitled “Passive and Tunable Materials for nanophotonics”.  In this session, we discuss new nanofabrication methods and new materials for passive and active  nanophotonics. We will present new development of metasurfaces and their deployment in real-world  applications require scalable nanofabrication methods able to reproduce a large number of devices.  Techniques such as nanoimprinting, deep UV lithography and top-down nanofabrication process will  be discussed. The morning session is devoted to new materials for metasurfaces (e.g., 2D materials,  oxides/nitrides, phase-change materials, high-index dielectrics). The afternoon will be devoted to new
imaging and metasurface characterization techniques including phase and full polarization  measurements.

Thursday 21 July: the fourth session is entitled “Nonlinear, tunable metasurface and applications”. We  will discuss innovative nonlinear light manipulation with nanostructures and nonlinear metasurfaces.  In the afternoon, the students will organize the “Young research forum”. The organization of this  afternoon is currently given to students and postdocs and the schedule will be updated the morning  before the forum.

Friday 22 July: the fifth and last session is entitled “Perspectives and Metasurface device integration”.  This last morning will be devoted to open /round table discussions on emerging applications. It is a  more transversal session, opened to topics susceptible of further widening the research directions and  exploring the potential impact of metasurfaces and metamaterials in other field of research. Special  attention will be given to the fields of quantum optics, neuromorphic and topological photonic devices,  AR/VR devices, holographic displays, polarimetric camera and phase imaging devices. 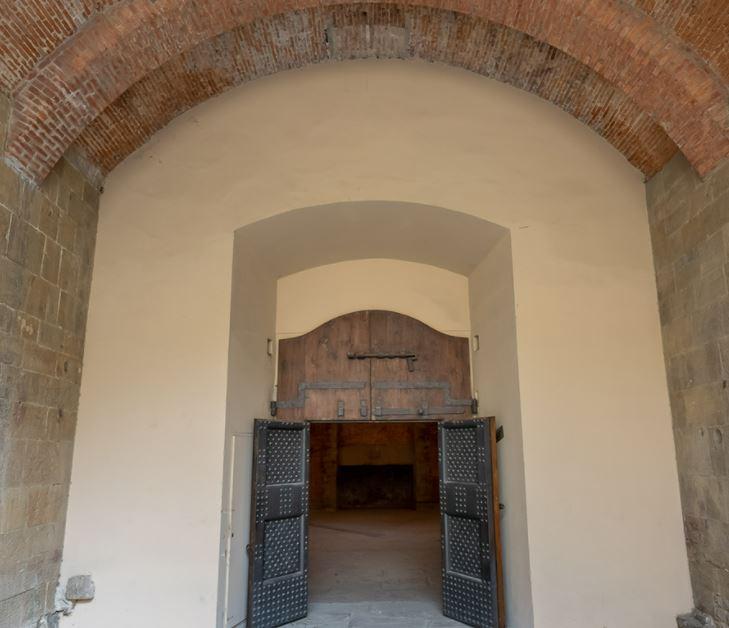 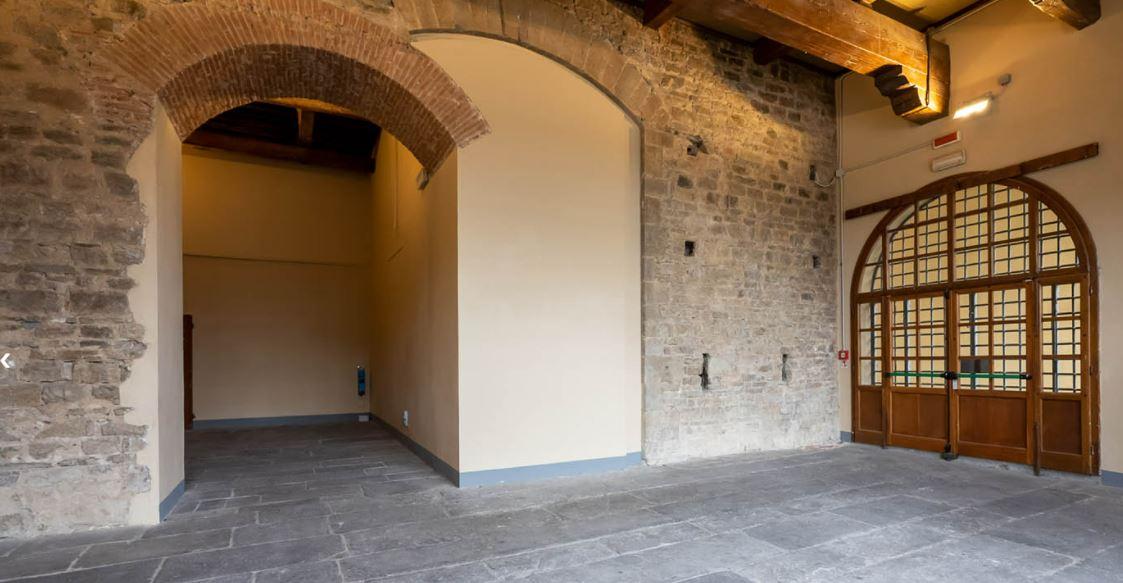 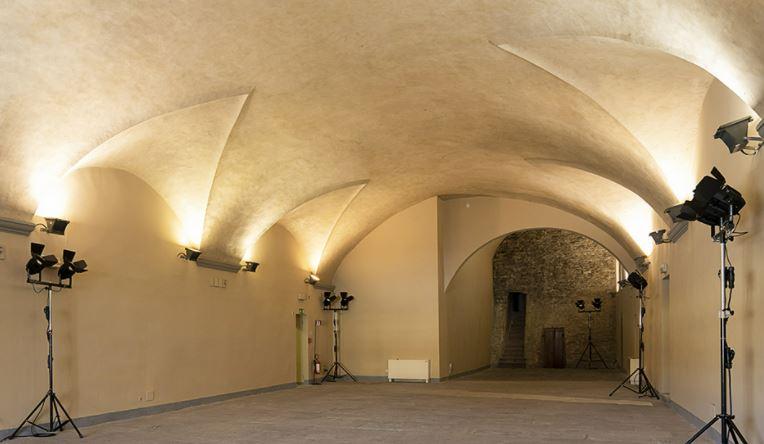 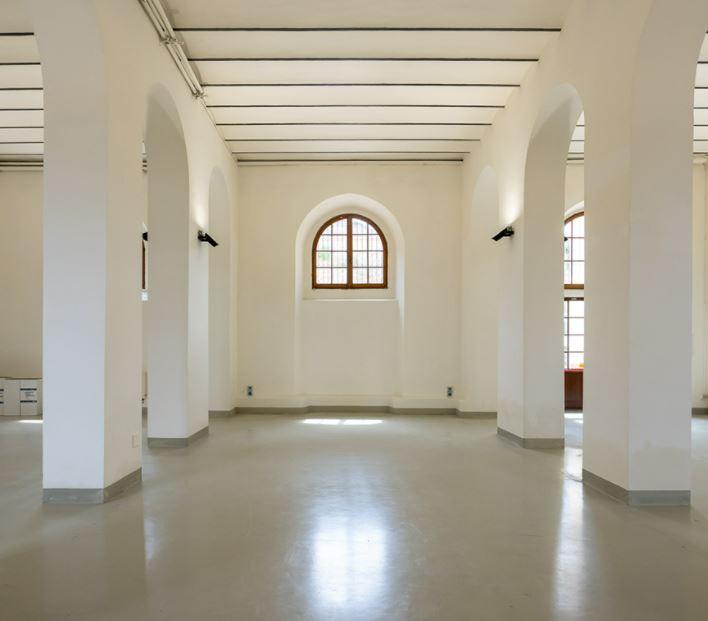 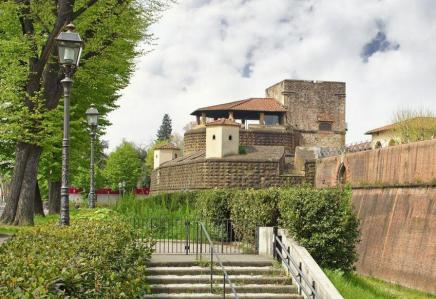 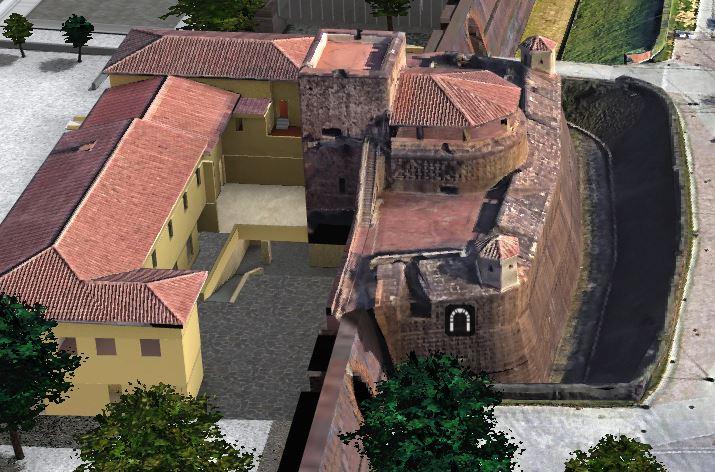 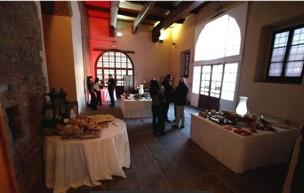 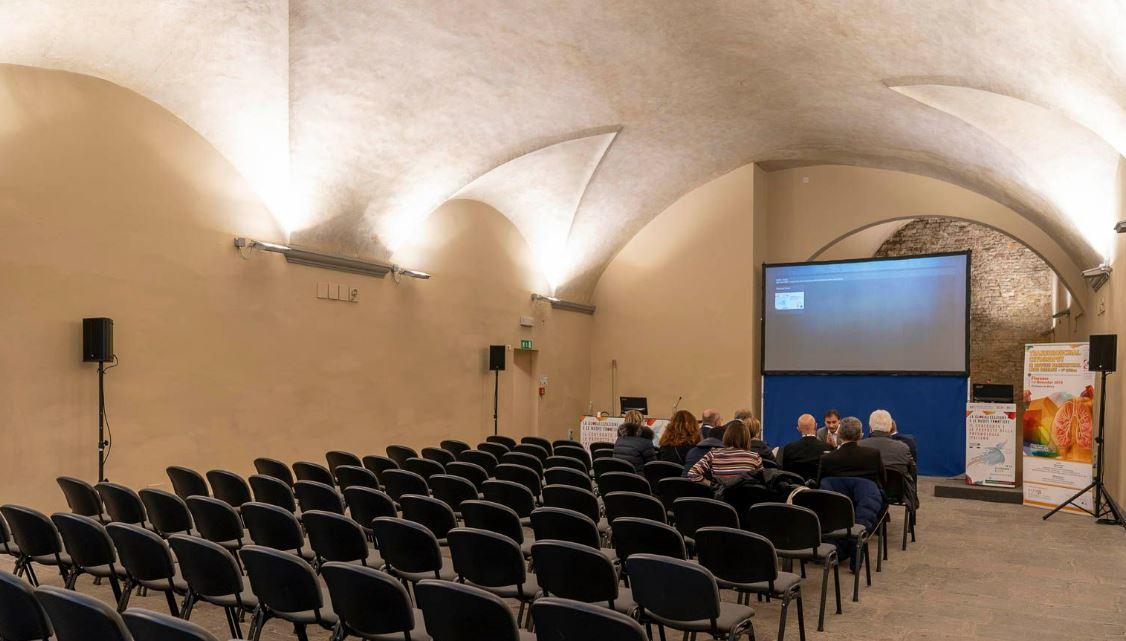 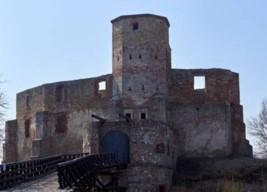 The Nanophotonics Club is focused on the interactions of light with structured matter at a sub-wavelength scale. This structuring, made possible by advances in modeling and nanofabrication, can thus give rise to plasmonic effects as well as metamaterial/metasurface behaviors. These objects enhance physical phenomena including e.g. nonlinear, quantum and thermal effects. Their study is thus inherently interdisciplinary.