Presentation of COLOQ in English

The COLOQ club owes its acronym to Lasers and Quantum Optics and is the link for the vast community it brings together, ranging from fundamental research to technological developments based on lasers.

The scientific advances of COLOQ members who contribute to its biannual conferences cover areas such as the development of extreme laser sources, the cooling and manipulation of atoms and molecules by laser, the exaltation of non-linear optical responses, and the exploitation of new photon sources for quantum information processing and communication protocols, often taking advantage of advances in nanoscience. For all these applications, the control of light propagation and confinement is a major issue, whether in free or diffused space, within waveguides, micro- or nanocavities. Non-linear optical dynamics, whether at the heart of lasers or as a source of extreme phenomena in optical fibers, is also a subject that feeds the COLOQ community in many aspects.

The fruitful intermingling of all these themes leads COLOQ members to meet in large numbers at the congresses of the French Optical Society and motivates young scientists to attend each new edition. The ambition of the COLOQ club is to offer a panorama of the latest advances in each field concerned, to stimulate the creation of partnerships based on new ideas and experiences and that everyone is enriched by each other's progress. 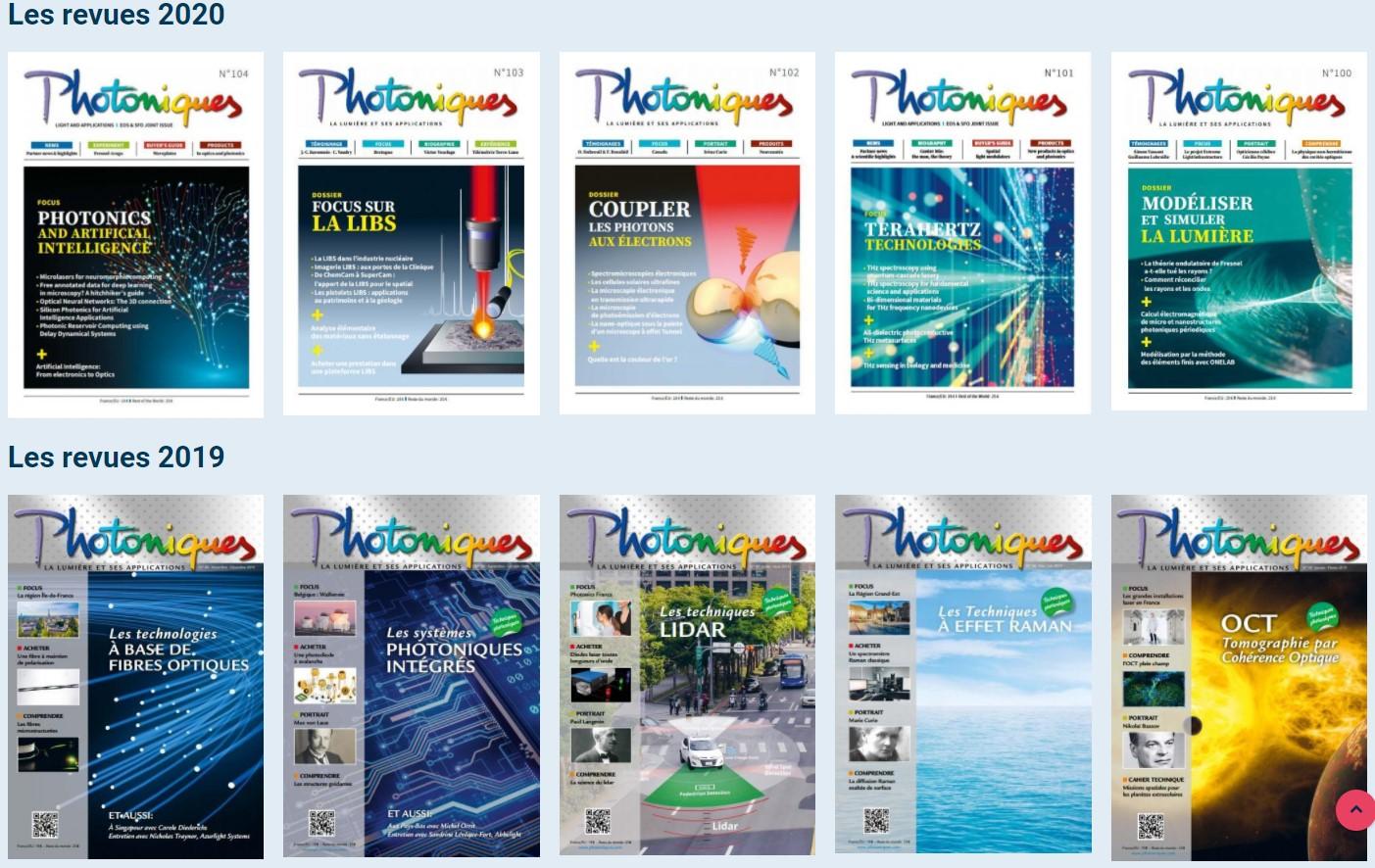